The world of work has undergone an important transformation in recent decades in our socio-cultural context. New job demands and the mismatch between the job requirements in companies and the performance possibilities of each individual have led to the appearance of new so-called psychosocial risks, including the burnout syndrome, whose prevalence has been increasing. Occupational burnout is a psychological syndrome, which involves a prolonged response to chronic interpersonal stressors at work. The three key dimensions of this response are strenuous exhaustion, a feeling of cynicism, and a feeling of ineffectiveness.

Burnout represents the basic individual stress component of burnout. It refers to the feeling of feeling overstressed and empty of emotional and physical resources. Workers feel weakened and exhausted. They lack enough energy to face another day or another problem. The main sources of this burnout come from work overload and personal conflict at work.

The cynicism dimension represents the interpersonal context, or excessively apathetic to various aspects of work. It normally develops in response to excess emotional exhaustion. If the employee works hard and is doing too much, he will start to back away and reduce what he is doing. It could lead to loss of idealism, dehumanization, you will develop a negative reaction towards people and work.

The ineffectiveness dimension refers to feelings of incompetence, lack of achievement, and productivity at work. These feelings can make burnout workers feel like they made a mistake in choosing their career and often don't like the type of person they think they have become. In this way, they come to have negative regard for themselves as well as for others.

Burnout was seen to be a problem that first arose in human care and service jobs, such as health care, mental health, social services, the criminal justice system, counseling professionals, and education. These jobs share a central point, which is to provide help and service to people in need. One study found that nurses experiencing higher levels of burnout were, according to their patients, providing a lower level of care, while another study found that burnout police officers reported more use of violence against civilians. This interpersonal context of work meant that burnout was studied not so much as an individual response to stress but also in relation to the existing relationships of an individual in their workplace. The interpersonal context-focused attention on the individual's emotions, on the motives and values ​​that underlie their work with the recipients.

It is not uncommon for company managers to downplay the fact that employees feel stressed and burned out. The general opinion is that if the worker is having a bad day, then that is his personal problem, it is not a major concern for the company. The researchers suggest that burnout should be considered a major concern as it can have many costs for both the company and the employee.

Research has found that job stress is a predictor of lower job performance, problems with family relationships, and poor health, and some studies have shown equivalent findings in burnout.

When employees change their performance, minimum work standards, and minimum production quality instead of performing at their best, they make more mistakes, are less thorough, and have less creativity to solve problems. In addition, it has been associated with various negative forms of responses to work, including job dissatisfaction, low commitment to the company, absenteeism, intention to leave work. Also, people who experience burnout can have a negative impact on their colleagues, either causing greater personal conflicts, or altering work tasks, so it can be “contagious” and perpetuated through informal interactions at work.

Burnout is an important risk factor for mental health, and this can have a significant impact on both the family life and the work-life of the affected employee.

The conclusion of the studies carried out is that burnout is largely due to the nature of the job, rather than the characteristics of each employee. An analysis of the research literature on burnout risk aspects in the company has identified six main areas:

Work overload makes employees feel like they have too much to do, they don't have enough time to get it done, or enough resources to get the job done right. So there is clearly an imbalance between the demands of the job and the individual's ability to satisfy those demands. This is the best predictor of the exhaustion dimension of burnout.

The feeling of lack of control at work may be the consequence of workers not being allowed to use their own wisdom or experience to make decisions, so they will feel that they do not have freedom of personal resolution or autonomy in their work. Also, they may feel out of control if they are in a situation where they could be called to work, withdrawn early, sent on a trip without warning or at the last minute. These types of situations greatly alter personal relationships.

The feeling of insufficient rewards is when employees believe that they are not being appropriately rewarded for their performance. Workers really care that someone else notices what they are doing and that someone else cares about the quality of their work. Employees want to receive some feedback on their efforts.

When employees' relationships with others at work are characterized by a lack of support and trust, and by unresolved conflict, there is a breakdown in the sense of community. If labor relations work well, then there is great social support, and employees have effective means of resolving disagreements.

For any company, it should be of primary interest to know the consequences that burnout can cause both to the employee and to the company itself. Since burnout is not a problem of people but of the social environment in which they work. 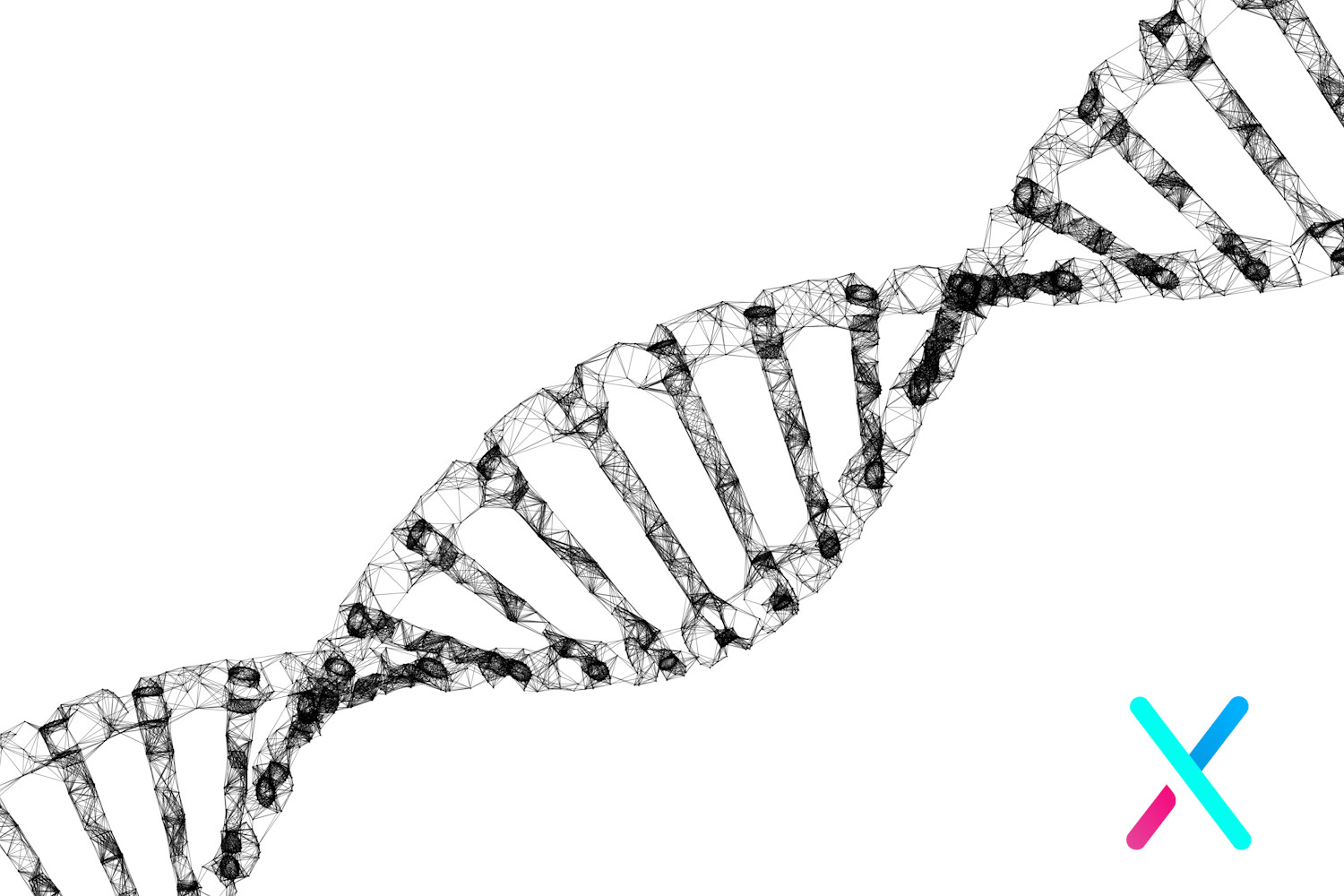